Over Father’s Day weekend of 2001 we had a house full of company. Little did I know that it would be a fateful weekend (my Dad’s last Father’s Day + my Lyme).

That Friday, I started feeling flu-like symptoms of heavy eyes, decreased appetite, muscle soreness, weakness, and was running a low-grade fever. I typically ignored such minor deviations from health since I trusted my body to do what was best for it.

I typically ignored such minor deviations from health since I trusted my body to do what was best for it.

Tincture of time almost always worked in my favor. Unfortunately, not this time. I had forgotten about the attached deer tick and bullseye rash which I had found on my right thigh the prior week.

Inspect and remove any ticks you find. Ideally twice/day.

My family was visiting from Philadelphia and Cherry Hill and we were having a lovely weekend. I’m so glad that no one knew that I felt “blah” so that I got to spend this time with my parents (they both passed away in 2002).

By that Sunday when everyone was set to depart, I felt exceptionally weak and a little disoriented. I decided to take my temperature even though I rarely bothered with such things. It was 103. This was particularly significant as my baseline temp is often below 98 degrees.

I was very wrong…

“OK, fine” I thought, so I’m run down from catering to my guests and playing tennis this weekend. “I’ll just rest and I’ll be ready to see my patients tomorrow”. I was very wrong.

Within a few hours of taking to my bed to rest, my temp went up to 104. I became so weak that I was barely able to get up. When I tried to stand, my equilibrium was off and I could barely walk straight. I still wasn’t overly concerned, but my darling wife was ready to call the ambulance.

I don’t have much recollection of the next few days. I know that my temperature kept rising but I couldn’t (rise). At the 105 degree point my wife was frantic. I wouldn’t let her take me to the ER. I still had faith in the healing abilities of my body.

At the 105 degree point my wife was frantic.

Fortunately, I was already working with an expert ND homeopath, Dr. Howard Fine. I had also recently become certified in veterinary homeopathy (after cure of my lifelong allergies, but that’s a story for a different day). My wife left a message for him Sunday night.

Monday morning, he called and evaluated my symptoms in detail. Not just the common symptoms seen with Lyme, but the totality of my specific symptom picture. He needed to know the exact locations of the pains, whether I was thirsty, restless, feeling hot, chilled, etc.? He then prescribed a homeopathic remedy designed to help my body rally its’ defenses.

With a few repetitions of this first homeopathic medicine, I felt better, but kept relapsing. Later that day, Dr. Fine prescribed a different homeopathic medicine. I again felt better, but by Wednesday my temperature was back up to over 104. I still had no appetite, horrible chills, and debilitating vertigo that prevented me from getting out of bed (had I wanted to get up). My wife was even more frantic.

Around noon that day I spoke with Dr. Fine again and he prescribed a new remedy. He had been pondering my case and had a fresh take on my symptom manifestations. Well, I’ll tell you. Had I not already seen miraculous responses to homeopathic medicines, I would not have believed the changes that I felt. 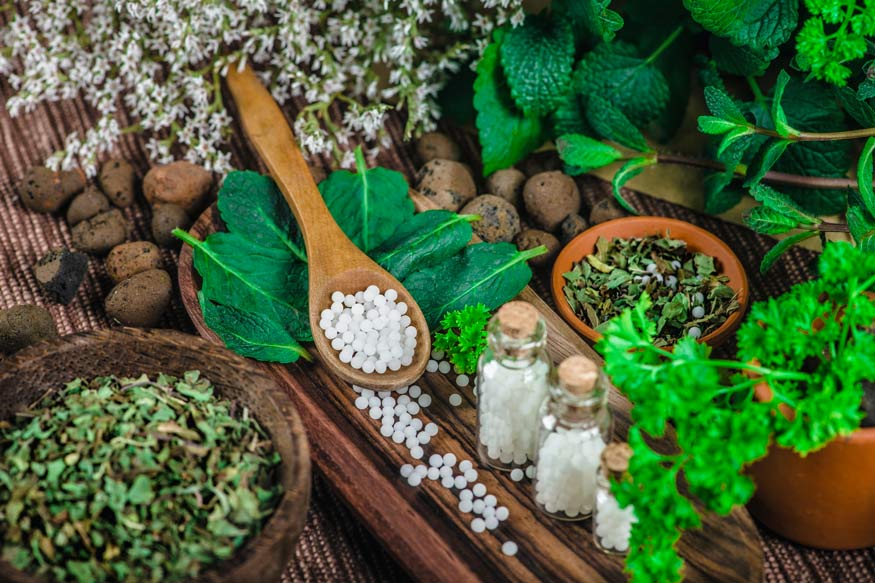 I took the remedy and within moments I could feel some of the tension and heat leaving my body. When I felt my improvement stop, I redosed the remedy. Kind of like building a fire. No need to add logs (or dose) as long as the fire was growing.

By that evening my appetite had returned, I was out of bed, and my fever was minimal. By the next day I was back on the tennis court (though unfortunately still playing poorly)!

Since then I have removed many ticks from myself but have never had a similar problem. My immune system and resistance seem to have been strengthened by working through the dis-ease. A wonderful “side-effect”!

A few weeks later I went to the doctor for a routine checkup and mentioned my experience. He found it amusing (since I obviously didn’t have Lyme). Imagine his surprise when my Lyme titer (antibody level) came back so high that it was off the charts.

I owe a debt of gratitude to Dr. Howard Fine who both treated me and was a mentor of mine in my studies of homeopathy. Since then I have helped resolve Lyme in many of my own patients. 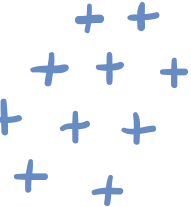 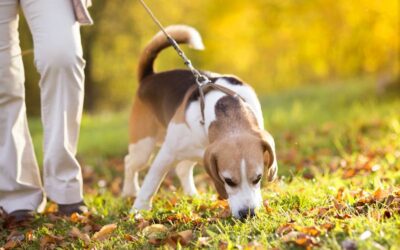 Breathing: A Powerful and Surprising Way to Increase Your Pet’s Health and Happiness

Ahhhhh. We all know that feeling: the feeling of taking a deep sigh of relief, or experiencing a deep state of contentment. But what’s easy to miss is how intimately connected this experience is to breathing. That’s why in this article, we’re going to help you see how... 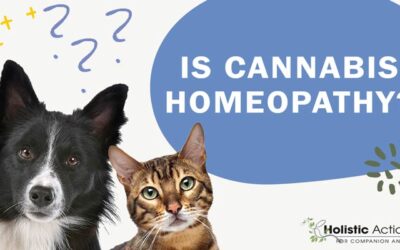 Is Cannabis Oil A Homeopathic Treatment For Cat Cancer?

Answered by Dr. Christina Chambreau Well, cancer is definitely a serious concern for a lot of people, and they’re looking for multiple different treatments. Often cats with cancer are weak, have lethargy, don't want to eat, or are losing weight. When you go to the... 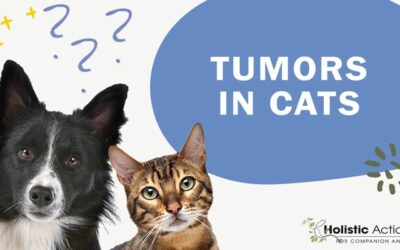 Are There Any Effective Holistic Treatments for Tumors in Cats?