In this paragraph, Hahnemann reiterates that any curative (of the underlying energetic imbalance) medicine must correspond to the totality of the symptoms of the dis-ease.

Then he adds an important principle of homeopathic philosophy:

The curative power of medicines, therefore, depends on their symptoms, similar to the disease but superior to it in strength (§ 12 - 26), so that each individual case of disease is most surely, radically, rapidly and permanently annihilated and removed only by a medicine capable of producing (in the human system) in the most similar and complete manner the totality of its symptoms, which at the same time are stronger than the disease.
Click to expand...

This important tenet of homeopathy tells us that he believed, and hundreds of years of practice have confirmed, that the effect of a homeopathic medicine is both similar to and also stronger than the dis-ease.

What happens if the potency of the homeopathic medicine is too high or the dose is too big @kingsgrlie?
Dr. Jeff

Because the remedy corresponds to the energetic imbalance, it can exacerbate the already existing symptoms.

That is called a medicinal aggravation and is the initial action of the remedy.

It is then followed by activation of healing mechanisms.

This called the counter action or secondary effect which is what then improves and resolves symptoms.

If the dose or potency of the remedy is too high then aggravation occurs.

This is where the saying that in homeopathy "you get worse before getting better" originates.

However, this effect can be reduced by matching the potency of the remedy to the strength of the pet's vital force.

Even more common is the effect of giving too many pellets, a dry dose or too much of the water in which the remedy (ideally a single tiny pellet) is dissolved.

That's why the size o the dose matters: 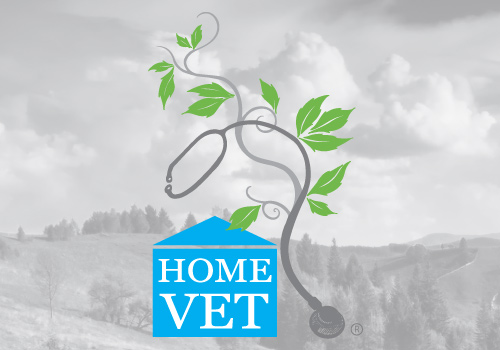 Does the Size of the Dose of Homeopathic Remedies Matter?

While working in a molecular biology lab almost twenty-eight years ago I learned how sensitive animal cells are to dose. We were studying cell surface receptors using tissue cultures of mouse pancreatic cells (the insulin receptor was one of our objects of study). Cells can be grown in single...