This is a long posting. But it's interesting!

Ona is our issue at the moment. Ona is peeing inappropriately. She loves to pee in her kitty litter and does so frequently around the same time as when we go to the bathroom just near to her main kitty litter. We know she pees in the kitty litter at other times too.

And, there are two ways that she pees inappropriately.

A. Soon after Ona and Tu arrived at our home in May, we had some major electrical work done. There was more dust, banging, etc than we expected. But the kittens didn’t seem to see it as a problem. The electrical work uncovered a major issue with our bathroom which since June has been under construction. (We had to demolish the entire bathroom even down to replacing the joists, all plumbing, all electrical, etc.) At some point about 3 weeks into the project, Meg, my daughter whose house we live in, smelled some issues. Ona had been going into the demo area and peeing in the dust that accumulated there.
This is the first kind of inappropriate peeing. She will pee where there is a pile of dust or wood shavings. Normally this would not be a big deal, but, for instance, we just discovered a collection of pee in a corner of the basement where falling dust from the walls had gathered. Meg cleaned that spot, put a kitty litter box there and now Ona is peeing in the kitty litter. We have done this is a couple of locations in the house.

B. The second kind of peeing is insolence. For instance, just this afternoon, Ona jumped on the kitchen counter and Meg took her down. Ona came into the dining room, jumped on Meg’s lap and started spraying her. When Meg was gone last weekend, Ona did a similar thing to me. In my case, I had just taken her off of the kitchen counter or closed the back door (so she couldn’t look out the screen door) and Ona jumped on the dining room table and peed on my hand and computer. Ona targets Meg more than me because Meg is her closest buddy.
The message I see Ona giving is “you’re not the boss of me!!!!!!!

Other aspects to Ona.

Ona has always had an “open wound” on her upper right forehead. It has whiskers next to it. It is raised and about the size of a large English pea. It has a scab on it which will come off every few days. There seems to be no pus coming from it.
As an acupuncturist, I’m used to palpating the body. I find that Ona has more “dampness” on the right side of her face below her ear, near her cheek and into the upper part of her jaw (where the lymph nodes are on a person).
I have also palpated on Ona’s skull a bumpiness just above and medial to her R ear. It’s not smooth. It’s almost like a burr, a protrusion where the upper right corner of her skull would be if it were a cube. It doesn’t seem to bother her but I don’t check it out often. Injury when she was very young?? Closed into a door on her head? And her skull just built itself around the trauma?
Ona doesn’t eat when we are around. Her sister Tu will go at the food, but we don’t really see Ona eating. We do see her pooping so we know she’s eating. She’s a little pickier than Tu with her food. We are feeding them a variety of food consisting mostly of raw chicken with fish flakes, and sardines and chicken or beef liver. They have a good appetite. Ona is skinnier than Tu. I’ve been adding a colostrum product on top of their food. They are perky, playful and love to go outside. They sleep most of the day and Meg keeps them in her room during the day if possible. (Meg is working from home and has her office in her room.) They love being in Meg’s room and Ona particularly loves cuddling on Meg’s lap.

We used to let them into the garden with harnesses and leases on. Then about a week ago, they both got out of the fence and Ona for sure was hanging out with the feral cats who are a colony down the alley from us. We learned that all of those cats are spayed or neutered (except maybe one). We aren’t sure but Ona and Tu might have each gone into a heat cycle. We are desperately waiting to get them into the spay clinic. And have an appointment for September 23. Ona and Tu are not going outside anymore. Until well after their spaying.

We understand that the peeing might be helped by getting spayed. But we want to be ready to try something new in case the spaying doesn’t help Ona.

One more thing. Hintza gets along with the kittens fine unless her food is close by. If the kittens come around when her food is on the floor before she eats it, Hintza will do a warning bark and sometimes get up and do a mini-chase away. We are feeding the animals separately as much as possible. But I have noticed that Ona takes on “authority positions” such as sitting in doorways or at the base of the steps. To me, it looks like an attempt to be alpha, assert her authority in the house and over the dog.

Any help on this peeing issue is much appreciated. We did call an intuitive who was somewhat on target. The intuitive suggested new kitty litter which we have gotten and the cats like it. Some of the aspects of the reading seemed more like our dog Hintza so we don’t know if the intuitive was reading the whole clan or just Ona. Nothing the intuitive told us has helped solve the problem.

I am about to head into yoga class so will re-read your info again later to see if I have other thoughts.

In the meantime, great work with putting the litter boxes where she has urinated inappropriately!

You may even want to sprinkle some sawdust on top of the litter of one of the boxes as it sounds like she may have a surface preference.

I bet @Dr. Jean has some other great suggestions.
Dr. Jeff

You mentioned that she loves her boxes. Does she scratch around in them?

How many boxes do you have?

Also, Dr. Elsey's Cat Attract cat litter or additive may help the urination until she goes for spaying next week. 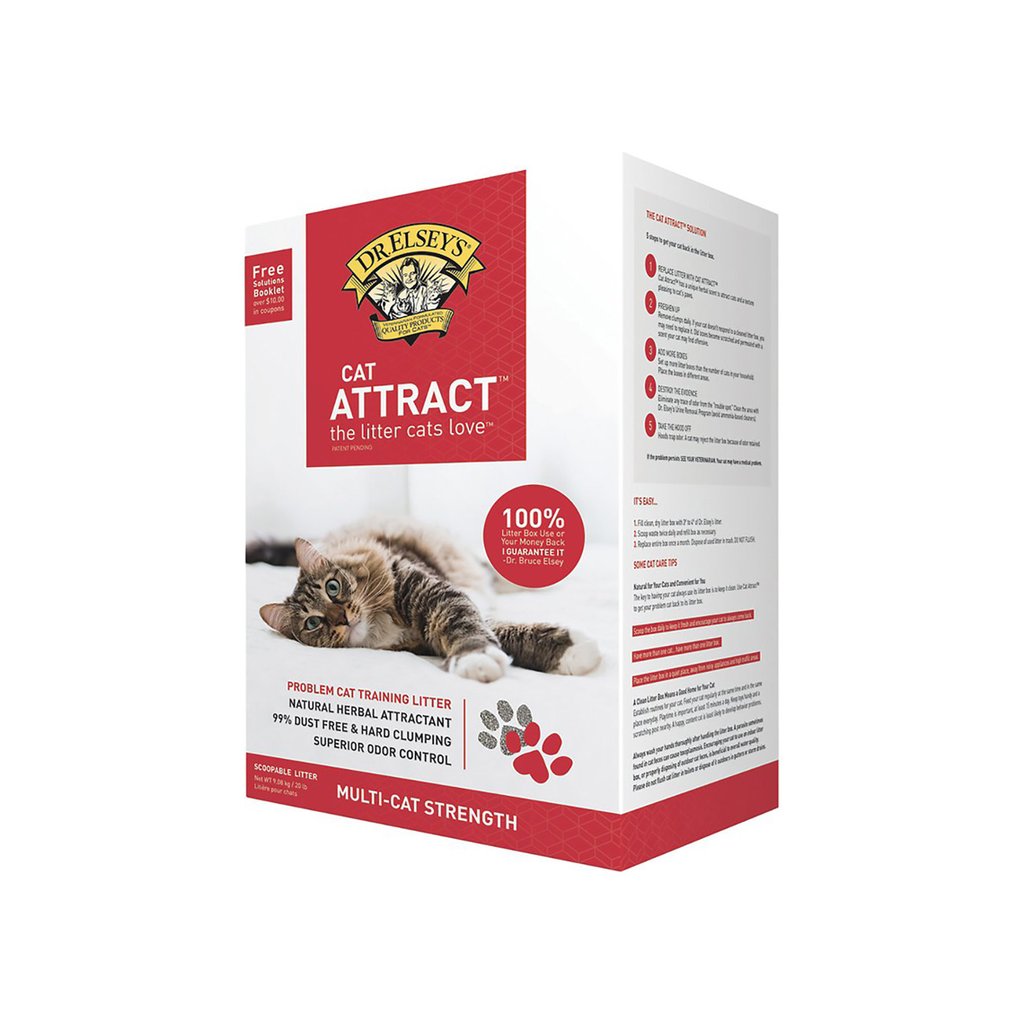 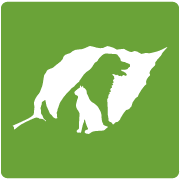 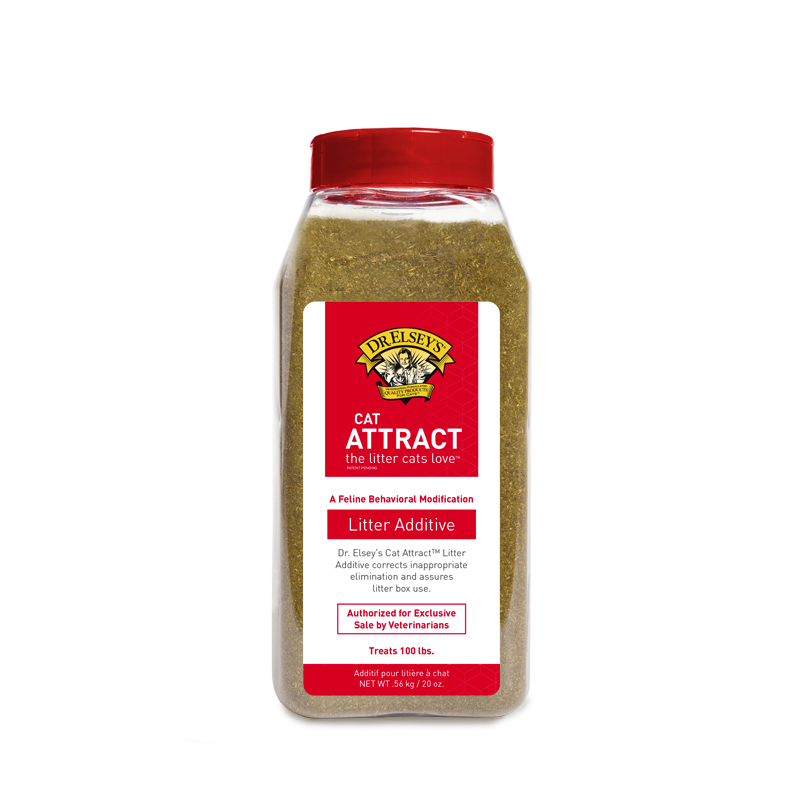 Dr. Elsey’s Cat Attract™ Litter Additive contains a scent that naturally attracts kittens and cats to use the litter box.

Thank you. We have five boxes on three floors. And she seems to like to go in them. And, . . . She appears to have stopped spraying in the wrong places!!!! Hip Hip Hooray! We got Green Hope Farm's "Spraying" Flower Essence and have been giving it to her everyday.

Mostly, I notice that she has a sweet attitude. She doesn't seem pissed off anymore! Also, she doesn't go to her own kitty litter when we use our toilet. She just sits on our lap and hangs out. It's as if she decided it would be better to be friends than enemies. ????

Here are some photos of her "open wound" bump on her forehead. It doesn't seem to bother her at all. Still?