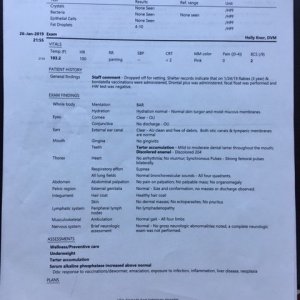 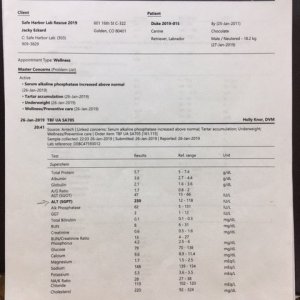 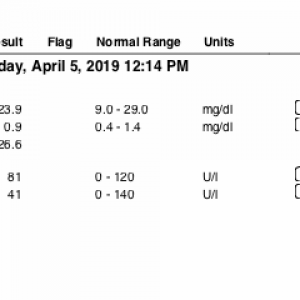 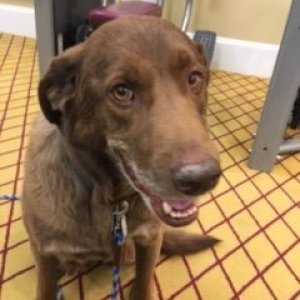 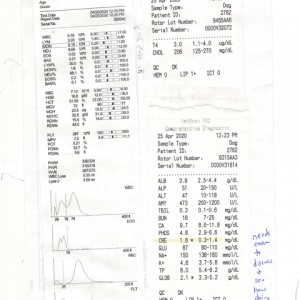 Info about my dog Duke
Click to expand...
Dr. Jeff, I hope I am posting correctly.
I spoke with Dr. Facinelli. 1. Duke's bloodwork came back completely normal -- including kidney & liver. The only thing she said was that he had some crystals in his urine and his ph was a little basic. I am to test that for a few days with urine test strips and report back to her next week 2. As far as his digestive issues; she had given him sulphur a couple of months back (1 dose) and was going to give him another dose, but then I told her I gave him arsenicum album 30x when he was sick the other night and she said that was very good as it matched very well with his characteristics and even the time (after midnight). I told her that I learned that from the webinar last month about the 4 A's to have in the first aid kit (but I had to get 30x because the store was out of 30c; she said that was fine). In any case, since I gave him that she wants to see how he does without giving him anything else. I will also see what Kate says on Monday. I am so relieved his blood work came back good. Thank you, Addie

Can view media items
Everyone